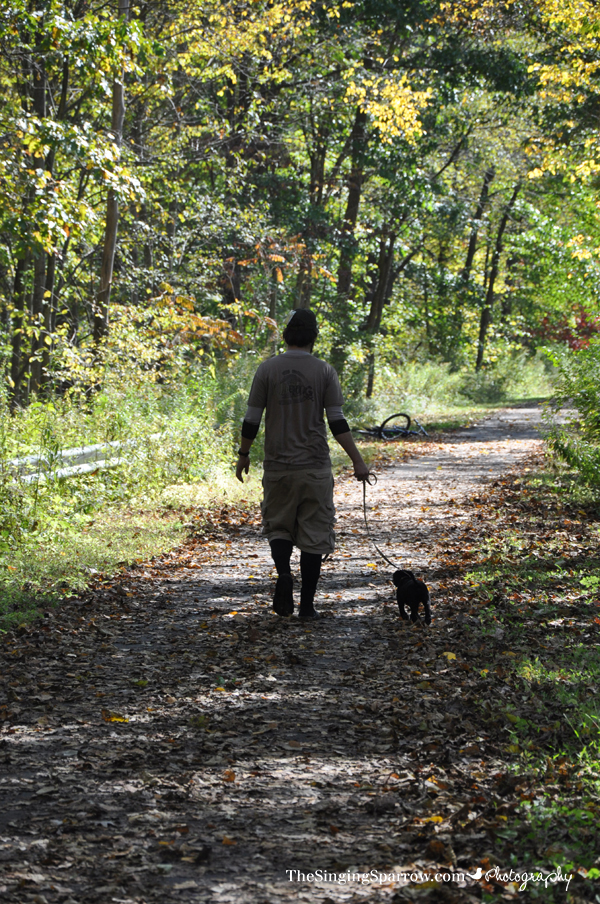 You know, we had every weekend planned up until the weekend after the wedding and I refused to make any plans after that because I wanted to be able to take a break. The funny thing is, even on the weekends that we didn’t make plans, something was going on, needed done, etc. So, it really doesn’t seem like we’ve had a weekend off. This past weekend was about the same, with things needing to be done around the house and out in the yard while the weather was still nice. 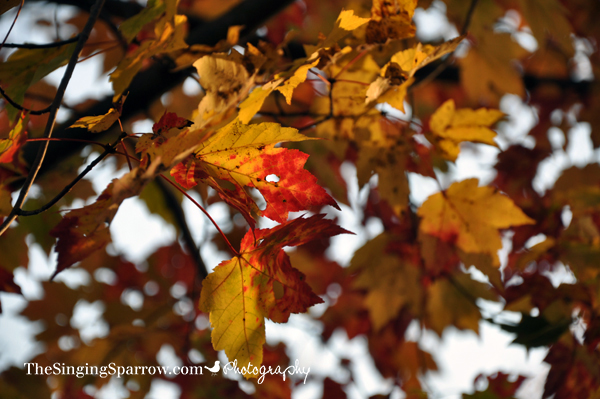 Friday night I took advantage of a house minus my husband, who went to see some friends and wanted to take the quad. I took a bubble bath and read a book and enjoyed the quiet – except for the occasional whines from Ajay who felt I shouldn’t be ignoring him. I thought I’d try to get some things done afterward, but I decided that Friday evening would be my chance to just take a rest, and I wouldn’t do any work around the house at all. It was such a relief to say, “No,” to all of the work that needed done. I ended up having to wipe down the walls in the bathroom when I was done, out of fear that the moisture would harm them. (There’s no vent in the upstairs bath) But that was the only work I did. When Matt came home, he found me on the couch with my book and the puppy.

Saturday, we went to Fishers’ Greenhouse and picked up some mums, pumpkins and indian corn. When we got home, I worked on cleaning up my plants and bringing in what I needed, divided a mum that I’ve had for a few years and planted it along with the ones we’s just bought in a large planter and some pots that would leave them a little room to grow.

We went to the hardware store downtown and bought materials to make our compost bin, which I’ll try to remember to post about later, and started building. We didn’t get far before the battery for the drill didn’t have enough power to put the screws in anymore. We ended up finishing on Sunday.

The one thing we had planned to go and do this weekend was head down to the river with Ajay to introduce him to the water. He didn’t have any trouble splashing around after Matt in the shallow edge of the river, but I don’t think he enjoyed the cold creek water quite as much.

After a while, he waded in and he did do a little swimming. 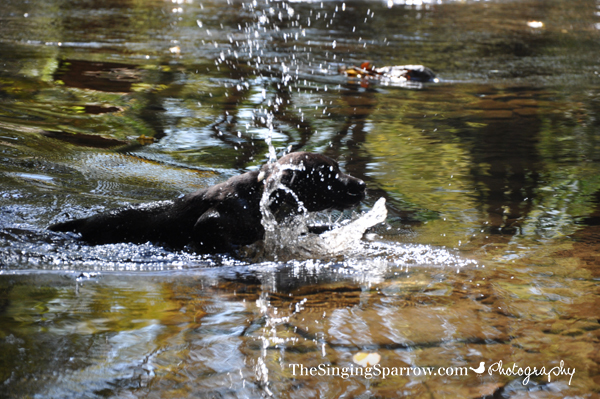 And, it didn’t take long for our energetic puppy to turn into this: 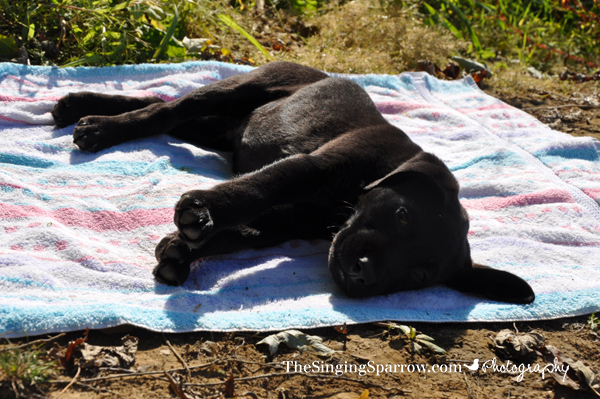 He was quite content to just lay on the towel while Matt took the whitewater boat out on the river to practice some rolls. 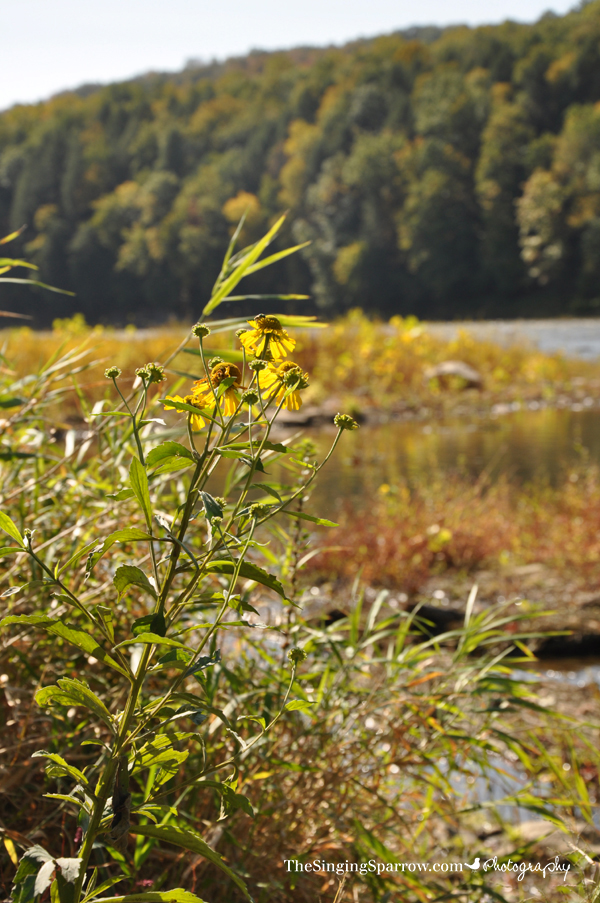 It was a beautiful day that we finished with homemade burritos and banana nut bread. 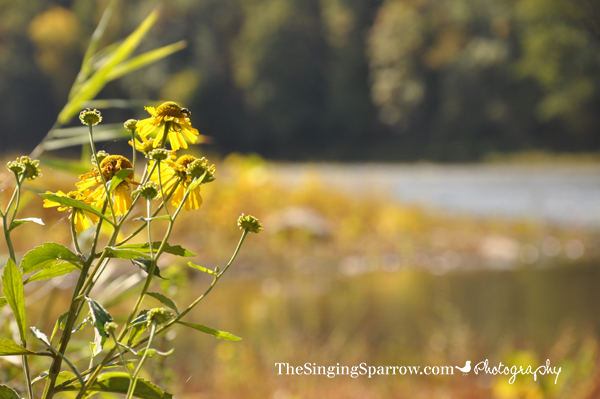 And by-the-way, Ajay seems to love taking rides in the truck.

2 thoughts on “Another Weekend”